A study led by scientists from the Polytechnic University of Marche (Ancona, Italy) involving researchers from the Institute of Marine Sciences (ICM, CSIC) and the Autonomous University of Barcelona (UAB), has determined that fishing trawling causes intensive, long-term biological desertification of the sedimentary seabed ecosystems, diminishing their content in organic carbon and threatening their biodiversity. 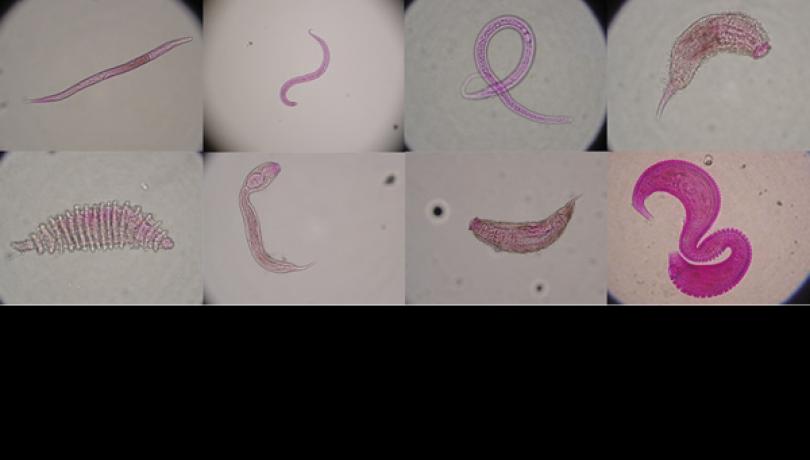 A study led by scientists from the Polytechnic University of Marche (Ancona, Italy) involving researchers from the Institute of Marine Sciences (ICM, CSIC) and the Autonomous University of Barcelona (UAB), has determined that fishing trawling causes intensive, long-term biological desertification of the sedimentary seabed ecosystems, diminishing their content in organic carbon and threatening their biodiversity.

Trawling is the most commonly used extraction methods of sea living resources used around the world, but at the same time, it is also one of the main causes of degradation of the seabed. This fishing practice originated in the second half of the fourteenth century, and in the last thirty years has grown exponentially, being progressively expanding towards greater depths in the ocean.

The study, published in the latest issue of the journal Proceedings of the National Academy of Sciences of the United States of America (PNAS), focuses on assessing the impact of this activity on the meiofauna (small organisms, between 30 and 500 micrometers) living in marine sediments over the fishing grounds of the continental slope, about 500 meters deep. The results reveal that trawling, by continuously stirring over the years the soft sediment of seabed, have led to meiofauna being 80% less abundant and to reduce its biodiversity by 50% lower in comparison with similar areas where no trawling occurs. The negative effects of trawling are also evident in the decrease in the number of species of nematodes (the dominant component of the meiofauna at these depths), which decreases by 25%. The study also revealed that the sediments are impoverished significantly (over 50 %) regarding the content of organic matter (food for organisms that live at these depths) and show lower degradation of carbon (about 40%), one of the main functions of ecosystems in deep marine environments.

The study was conducted in northeastern Catalan coast, in La Fonera, also called Palamos, submarine canyon and is the continuation of a previous work where the impact of this method of fishing on the morphology and sedimentary dynamics of this canyon was evaluated1.

According to Pere Puig, researcher at the ICM-CSIC who participated in the study, "the dragging of the gear on the seabed lifts and removes fine particles of sediment, yet also resuspends small organisms living in the sediment that constitute the base of the food chain at these depths". Jacobo Martin, also at ICM-CSIC and who currently works at the Centro Austral de Investigaciones Científicas of Ushuaia, Argentina, adds "in the long run, it causes a steady loss of fine sediments, soft and rich in organic matter, leaving a more depleted and compacted seabed sediment surface that it is more difficult to be colonized again".

The work compares these kinds of impacts of trawling on marine sediments with the loss of fertile soil on land. According to Pere Masqué, researcher at the Department Physics and the Institute of Environmental Science and Technology at UAB, "the fishing grounds are compared to agricultural fields in terms of the morphological change caused to the seabed, and may end up becoming barren if the constant loss of superficial sediment endures over time".

The paper concludes by warning about the ecological consequences and effects on ecosystem functioning and biodiversity of deep marine sedimentary environments around the world, where it was believed that the impact caused by this type of fishing were lower. The results of this study, therefore, reinforce the need for immediate action for the sustainable management of trawling in deep marine environments.