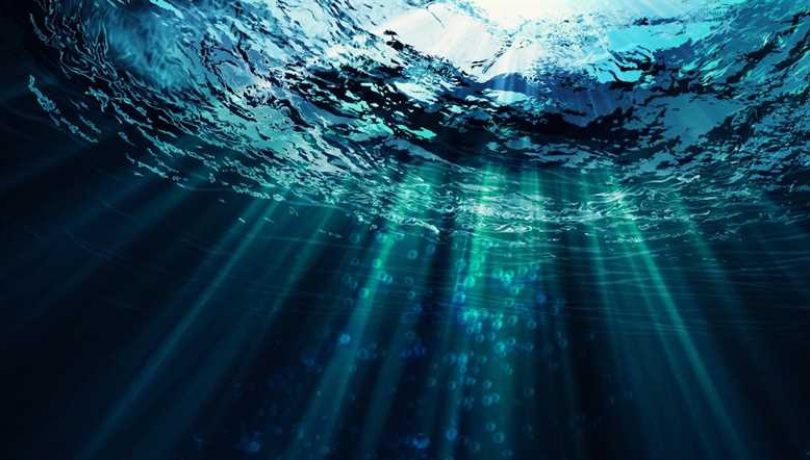 This summer, a group of researchers from the Institut de Ciències del Mar (ICM) in Barcelona, ​​from the Optics Institute (IO-CSIC), from the Alcalá University (UAH) and the Spanish network for the Interconnection of Computer Resources of universities and research centres (RedIRIS) will convert the fibre-optic cabling installed on the seabed of the Canary Islands into a seismic network for earthquake detection.

The researchers will use the submarine communication cables that connect the islands of Tenerife and Gran Canaria, located in an area of ​​high seismic activity. The measurements will be made using DAS (Distributed Acoustic Sensing) technology, which has great potential for seismic monitoring since it allows converting a fibre-optic cable into a dense seismometer network.

DAS technology consists of a device that sends laser pulses through the optical fibre and measures the light reflected back in the microscopic internal fibre flaws. These imperfections become reference points that vary in position as a consequence of external disturbances, such as ground vibrations, which modify the properties of the backscattered light. Thus, a single cable connected to a measuring device can be turned into a network of thousands of sensors.

To increase the spatial coverage, in this project two highly sensitive DAS devices developed by the IO and UAH will be connected at the ends of the fibres on both islands.

The aim of the researchers, who already have installed the devices, is to assess the detection level of this new technology and to improve the earthquake location in the region compared to the existing land seismic network on the islands. The devices will be collected at the beginning of September, when the data obtained will begin to be analysed.

"Despite the increase in the number of seismic stations in the Canary Islands in recent years, these are located on land, so the underwater areas are not well monitored", says Arantza Ugalde, from the Barcelona Centre for Subsurface Imaging of the ICM, which adds that "the availability of seismic data in this area will make it possible to characterize, with higher resolution, the seismically active structures between Tenerife and Gran Canaria".

Likewise, the experiment will allow studying other types of signals commonly recorded by marine seismic networks that may be caused by processes related to gases or deep ocean currents. Finally, fibre-optic cabling will be used to analyse non-seismic signals such as those emitted by some marine mammals, which will serve to study their behaviour.

"The distributed acoustic sensing technology that we have developed makes it possible to easily transform a fibre-optic cable into a matrix of highly sensitive deformation seismometers", says Miguel González Herráez, from the UAH. According to the researcher, "this technology will revolutionize data collection in seismology, particularly in the submarine field, where the installation of seismic sensors implies a great technical and economic challenge”.

For his part, Hugo Martins, from the IO, assures that “thanks to this experiment, more than 50 kilometres of fibre can be monitored in real-time and close to the limits achievable by laboratory technology by connecting just one device to one of the ends of the fibre-optic cable”.

Finally, from RedIRIS, Esther Robles explains that “facilitating underwater fibre optics for this seismic activity measurement experiment has made us go one step further in line with our vocation, which is to enhance and facilitate the work of researchers with unique network solutions".

In the field of traditional seismology, seismic stations, installed permanently or temporarily, act as individual sensors distributed around the globe. Currently, one of the great challenges of seismology is the poor spatial coverage of seismic instrumentation in the oceans due to its high cost.

Although it is still very incipient, the study of seismology using fibre optics has come a long way in the last 5 years and has been used successfully on several occasions. For example, in 2018, these DAS equipments installed in Pasadena (California) metropolitan area detected more than 9,000 kilometres from the epicentre an earthquake occurred in Fiji Islands.