In the "In Depth" of this month's newsletter we tell you the story of some photographs rescued by the ICM-CSIC that illustrate the first Antarctic campaigns. 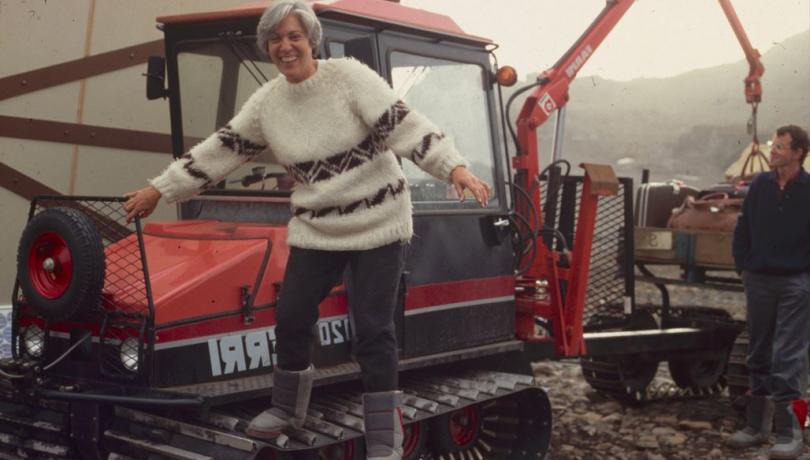 Pepita headed the Spanish Antarctic Base (BAE) during the first years / ICM-CSIC.

The warning of an unusual photographic discovery in a souvenir market in Barcelona allowed the Institut de Ciències del Mar (ICM-CSIC) in Barcelona to rescue part of the personal visual archive of the first Spanish woman who directed a scientific research base in Antarctica: Josefina Castellví.

The snapshots of the researcher, who took charge of the Spanish Antarctic Base Juan Carlos I just after it became operational, are a testimonial support that complements the scientific-technical reports and other materials that have been preserved from the first Antarctic expeditions. These resources undoubtedly reflect the personality and outlook of what was one of the predecessors of research on the white continent after the signing of the Antarctic Treaty in 1988.

The photographic sequences recovered by the ICM-CSIC, which have now been put in context thanks to other documents authored and co-authored by Castellví, visually relate intertwined fragments of personal experiences of the researcher during the years in which she lived for and for research on the white continent.

On the one hand, the snapshots illustrate her work as an explorer, scientist and head of the BAE, while on the other, they show endless details of the infrastructure and the exploration and scientific recording techniques that were used, making them resources that are part of the scientific method itself. However, their value is not merely descriptive, as they also allow us to visualize the life of scientists and scientists in one of the most remote enclaves on Earth, their daily life and even their symbolism.

Some of the pieces from the personal photographic archive of Pepita Castellví, as she was known to her colleagues, are exhibited here, accompanied by texts from the Carles Bas library of the ICM-CSIC with the aim that the texts and photos from this archive tell a little more about the researcher's experiences.

"Although Antarctic ice has different colors and is a phenomenon long described, scientific curiosity yields to the temptation to take samples and observe them under the microscope. These are populations of marine plankton algae that have thrived in the liquid interstices left by the freezing water, forming niches sometimes colonized by a single species that grows to the point of conferring its own color to the ice".

Obtaining these samples was sometimes the result of hours or days of long conversations with the ship's commander and his officers so that they would provide the scientific team with the necessary logistics for sampling.

"All the efforts were compensated when finally the eyes invaded the microscope objectives and the organisms responsible for the color of the ice could be observed live. There is a particular charm to contemplating the phytoplankton and zooplankton that can only be enjoyed aboard oceanographic vessels. Their evolution and coloring are unique and are quickly lost as soon as they are fixed with formalin or lugol. The routine counting and identification of species, which is carried out in laboratories on land, has nothing to do with the aesthetic experience of contemplating living organisms".

"During the Spanish expedition ANTARTIC 86 -from November 23, 1986 to January 10, 1987- special attention was paid to lichen sampling, since the most important vegetation cover in the Antarctic is formed by lichen communities whose diversity, during the austral summer, becomes spectacular".

In this case, as can be read in the materials preserved from the campaign, the sampling consisted of photographing the individual and the environment where it develops with annotations of the precise place of collection, altitude and orientation.

"Generally, the specimens are sampled with a part of the substrate, and after drying in the laboratory, they are labeled and packed for transport." The team says that with this strategy about a hundred samples were collected on King George, Deception and Livingston Islands, where sampling of higher plants was also done, although due to their rarity in these latitudes it was very small. 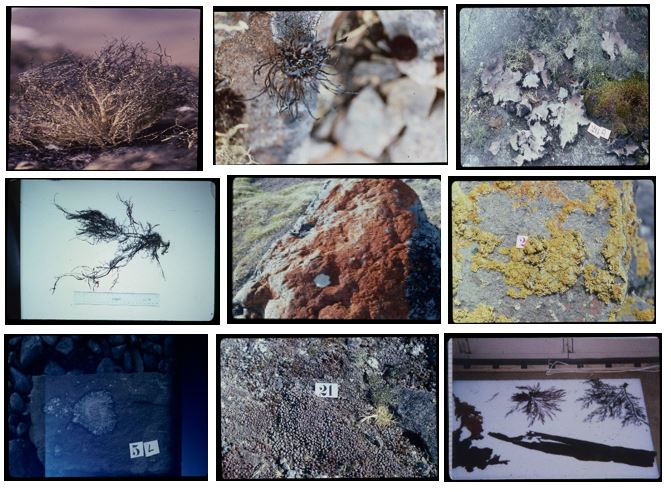 Finally, in the archive there are references to the macrofauna of the place: "The emperor penguin always travels with the female and the son. It was fun to watch from the gunwale as they came out of the water and landed on the rock. After a few seconds, the female and the little one would inevitably jump out," wrote Josefina.

In these documents, Castellví relates that, at that time, a scientist involved in a neurology project whose objective was to study the neurons in the brains of flightless birds was traveling with Admiral Irízar, for which he had to collect penguin brains.

"When we arrived in the Weddell Sea, I still hadn't managed to find any emperor penguins. We were regular deck mates and his eyesight was very defective despite the binoculars. To his question of is that penguin an emperor? I confess that I systematically lied to him, making him believe that it was a species he already had in his collection. I admit that I did little to help science, but what right did a neurology project have to leave behind a widow and an orphan?" 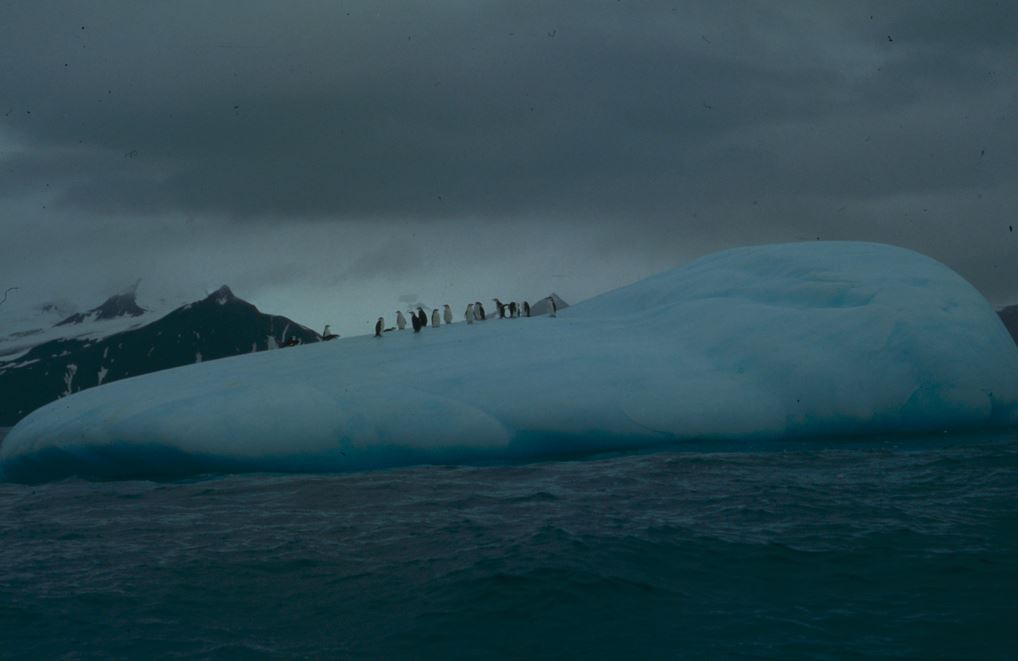 "The knowledge that the scientific community is gaining about Antarctica can probably be applied to different aspects of practical life decades from now. In the 1990s scientists are still going to school in Antarctica to accumulate knowledge that will one day be used by mankind," Castellví said in the epilogue to the book "I have lived in Antarctica".

This text was written by Ruth Vallejo, student of the Master’s Degree of Communication at the University of Barcelona (UB).

Castellví, J. 1996. I have lived in Antarctica. Galaxia Gutenberg. Barcelona

Interminiterial Commission on Science and Technology (1988-1993). Report on the scientific actvities of Spain in Antarctic. Madrid