A survey led by the ICM Equality Task Force confirms that the impact of the current situation is determined by gender conditioning factors, which are directly related to inequality and the lack of co-responsibility. 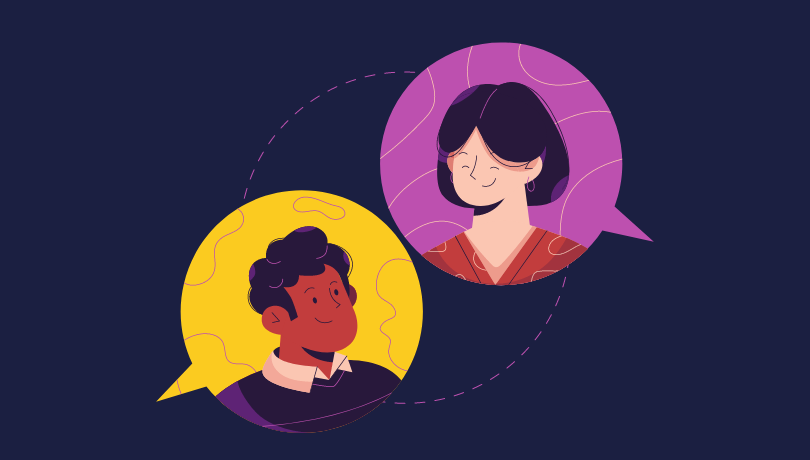 According to the survey, confinement has increased the loss of female talent.

Last May, the ICM Equality Task Force carried out the survey “Impact of lockdown” with the objective of showing perception and opinion indicators on the impact of lockdown on the distribution of gender roles caused by the COVID-19 pandemic.

The results of this survey, published recently, show that the COVID-19 crisis is having a greater impact on the professional future of women - and this is recognized by almost half of the men - which is directly related to gender inequality and lack of co-responsibility.

Regarding the factors that have the greatest effect on remote working, for women they are, firstly, domestic tasks; second, the care of minors; and third, the lack of conditions and equipment for working from home. In the case of men, this lack of conditions and equipment occupies the first position in the ranking, while childcare and housework occupy the second and third positions, respectively.

On the other hand, the survey reveals that confinement increases the loss of female talent. In this sense, 65% of the women surveyed consider that the crisis has affected them more, and do so 47% of the men.

"The results of the survey show that gender inequality is still present in the professional sphere and dedication to domestic and care tasks", regrets Sara Soto, promoter of the survey and member of the ICM Equality Task Force.

In this sense, Soto states that “as in many other crises, women continue to be the most affected and also the most neglected since, although society is making progress on the issue, the differences persist and have an impact on their professional development. Much work remains to be done from a socio-economic, environmental and educational point of view to be able to reach a feminist society where co-responsibility is real”.

The survey gathered high participation: 183 people working at the ICM, the Marine Technology Unit (UTM) and the Mediterranean Center for Marine and Environmental Research (CMIMA). 58% of them were women and 42% men, mostly between 41 and 50 years old who use to work in the office.

"From the beginning of the lockdown situation, we had a clear need to launch this survey", explains Soto, who details that it was designed based on another survey prepared by the Equality Commission of another CSIC center with which the ICM shares many interests: The Institute of Environmental Assessment and Water Research (IDAEA).

“We adapt the IDAEA survey to the circumstances and characteristics of our center, modifying some questions to cover a greater number of diversities and personal situations that may arise. In addition, new questions were added in order to have more opinion and perception indicators”, adds Soto.

The main objective of the survey was to have a clearer view of the perception and opinion indicators on different areas related to the impact of population lockdown due to COVID-19 pandemic on the distribution of gender roles, in the different family units, as well as those related to remote working. For this reason, the ICM Equality Task Force focused especially on the pairing between conciliation and lockdown, introducing gender bias in the analysis of co-responsibility.