The document, which is one of the measures of the Institute's Gender Equality Plan, contains tools, resources and guidelines for non-sexist use of communication. 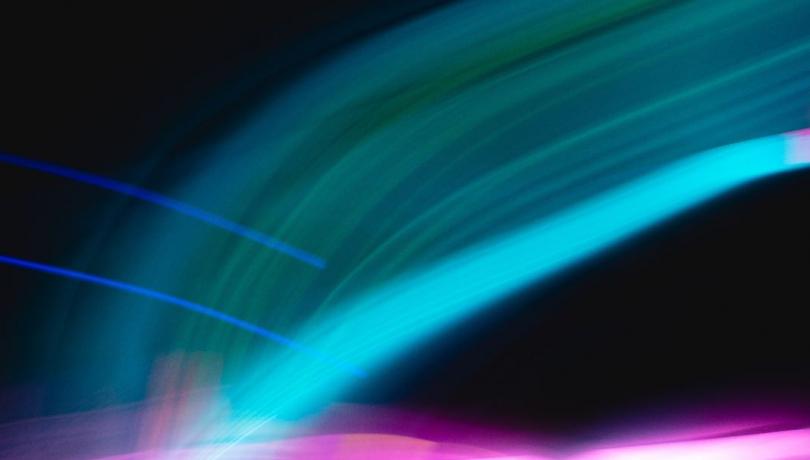 The Guide is addressed to all the Institute's staff, but is also intended to serve as an example for other scientific institutions / Unsplash.

The Institut de Ciències del Mar (ICM-CSIC) in Barcelona has published a Guide for the use of inclusive and non-sexist communication aimed at all the centre's staff. The document, which is part of the actions included in the ICM-CSIC's Gender Equality Plan, provides communication resources, examples and guidelines that address the specific reality and daily activity of the Institute.

The Guide has been developed by the European ResBios and LeTSGEPs project teams, in collaboration with the ICM-CSIC's Outreach and Communication Office and the ICM-CSIC Equality Working Group.

"As stated George Steiner, ‘what is not mentioned does not exist’. Inclusive communication is not a formality, it is part of the strategies to make not only make visible the presence of women, but also to highlight their contributions to science and society and help them become referents in areas where they have been excluded," says gender expert Sílvia Donoso.

In this sense, adds Esther Garcés, member of the LeTSGEPs project, "despite the importance of ensuring inclusive and non-sexist communication, some research centres have instruments that are often too generic and do not respond to the needs and activities of the different institutions. Hence the importance of this Guide, developed especially with the ICM in mind".

From her part, Janire Salazar, one of the ResBios members, points out that "we need to be aware of the way we communicate in science, since it can often be discriminatory and excluding, and provide tools such as the one we have just presented, which incorporate the gender perspective in language".

The Guide is structured in six chapters that include an analysis of how sexism and androcentrism are transferred to language, a compilation of resources and strategies for a non-sexist and inclusive use of language, recommendations on the use of images and implicit contents in texts, tips for oral and visual communication, and a glossary of frequent use in the workplace that includes a series of alternatives to achieve an inclusive and non-sexist use of language. Overall, the aim of all these resources is to facilitate the task of drafting documents.

For example, the document recommends using inclusive terms to refer to groups made up of women and men, such as "scientific staff", "technical staff" or "administrative staff", instead of the generic masculine, which makes the presence of women invisible. In the same way, this inclusive and plural vision is to be transferred to the field of visual communication, in order to offer a real image of the centre's staff.

"We have the tools, but it will not be easy to achieve an inclusive and non-sexist communication in the Institute without the commitment of all the staff. This is the challenge", emphasise the authors of the Guide, who are aware that there is still a long way to go to achieve gender equality in the centre, although they are optimistic and convinced that the change is possible.

Guide for the use of inclusive and non-sexist communication