The distinction seeks to finance and accredit public research centres and units that demonstrate scientific impact and leadership on an international scale. 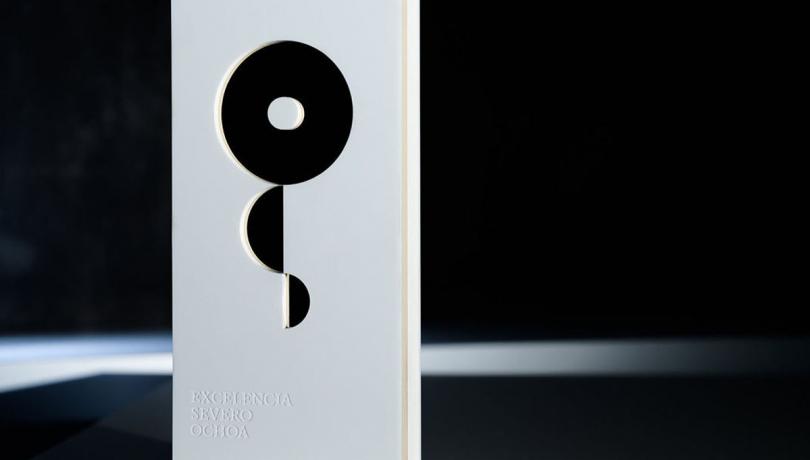 This accreditation strengthens the ICM’s leading position in marine research at the national and international levels.

The Institut de Ciències del Mar (ICM) of Barcelona has received the Severo Ochoa Excellence Award, which places the ICM as a state benchmark in the field of marine research. The distinction, granted by the Ministry of Science and Innovation, seeks, on the one hand, to accredit those public research centres and units that demonstrate scientific impact and leadership on an international scale and actively collaborate with their social and business environment and, on the other, to finance them so that they can implement their strategic plan. In total, in Spain there are 16 centres that have received this year the Severo Ochoa or María de Maeztu accreditations for excellence.

With this distinction, Spain recognizes the importance of marine research in society and is aligned with the international trend where, for example, the framework program that finances research projects in Europe, the Horizon Europe Program, includes the oceans in one of its five main axes: The Mission "Healthy oceans, seas, coastal and inland waters", which seeks to restore degraded marine ecosystems and promote the blue economy, among others.

For its part, the United Nations has declared the period 2021-2030 as the ‘Decade of Ocean Science for Sustainable Development'. During these years, the UN will attempt to gather ocean stakeholders worldwide behind a common framework that will support countries in creating improved conditions to achieve the Sustainable Development Goal (SDG) no. 14, which refers to the conservation and sustainable use of the oceans, seas and marine resources.

The scientific director of the proposal, Josep M Gasol, has expressed his gratitude for the accreditation, which is, in his words, "a reflection of the excellent scientific trajectory of the centre, made up of more than 200 research and scientific management professionals who have turn the ICM into the main pole of knowledge on the oceans and marine life of the Mediterranean region".

Regarding the proposal presented, Josep Lluís Pelegrí, the ICM’s director, has pointed out that "it is the result of a collective reflection process that has helped us to analyse ourselves in the present and in rethinking ourselves for the future. It has come from our soul, reflecting our collaborative and transversal vision of what science should be".

For his part, Valentí Sallarès, deputy director of Scientific Strategy at ICM, pointed out that "achieving this recognition was a strategic commitment of ICM and we trust that it marks a turning point in the trajectory of our centre". According to Sallarès, "the achievement of this accreditation is a great boost and endorses the team spirit that has guided the whole process, as well as giving us great confidence and hope for the future”.

The Ministry has announced now the definitive winners of the coveted distinction, reserved for a very small group of research centres. Obtaining this accreditation implies the financing of one million euros per year for 4 years and the endowment of 14 pre-doctoral contracts of four year’s duration each, which will allow, not only to strengthen the technological and research capacities of the ICM, but also to increase the capacity of the Institute to carry out concrete actions of sustainability and marine scientific culture.

All in all, the Severo Ochoa Excellence accreditation will mean a qualitative leap in the centre's strategy and will provide the ICM with a series of opportunities reserved only for centres of excellence.

In total, in this call, 10 centres of excellence Severo Ochoa have been distinguished. Among all of them, the ICM is the only one that obtains accreditation for the first time. The rest already had it and have renewed it, as is the case of the Institute of Mathematical Sciences (ICMAT), the Barcelona Institute of Materials Science (ICMAB), and the Centre for Research in Agrigenomics (CRAG), all of them belonging to the Spanish National Research Council (CSIC).