The Plan seeks to generate a structural change that adopts the principle of gender equality as a transversal axis throughout the institution and will be implemented over the next two years. 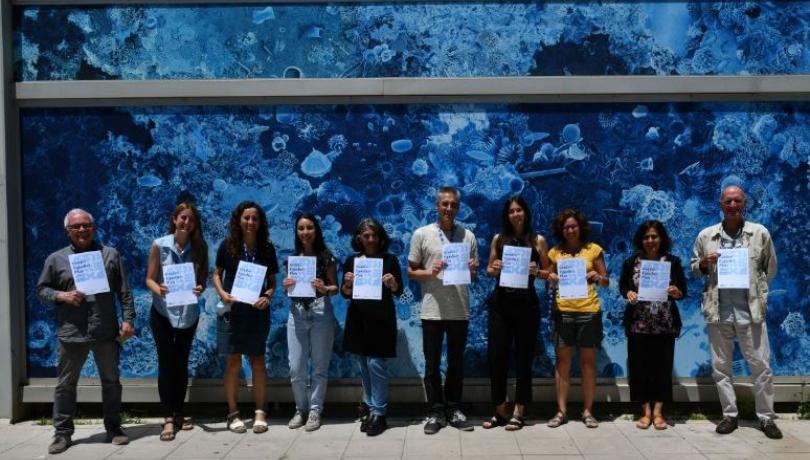 The Plan seeks to generate a structural change that adopts the principle of gender equality as a transversal axis throughout the institution and involves the entire staff. In this sense, it is the Institute's reference instrument to advance in the achievement of effective equality between women and men.

The development of the Plan is part of the European project “Leading Towards Sustainable Gender Equality Plans in research institutions”, (LeTSGEPs), an initiative funded by the European Commission's H2020 SwafS programme in which the ICM participates.

In line with the CSIC Equality Plan

The document has been designed taking into account the guidelines of the European Commission and under the umbrella of the CSIC Equality Plan, whose logic of intervention has been adapted at the centre level in response to the results of the initial diagnostic process.

This diagnosis is an assessment of the specific current reality of women and men in the organisation in relation to equal treatment and opportunities. This process identified the existing inequality gaps and the factors that produce them, as well as existing situations of inequality and discrimination between women and men, which is key to making informed decisions to reverse the situation.

Regarding the process of drawing up the Plan, the principal researcher of the LeTSGEPs project at the ICM, Esther Garcés, points out that "first we had to identify the gender gaps that exist in the different areas of the institution and their impact, proposing tools for a more in-depth analysis and designing actions to promote a transformative change in this regard".

To this end, Garcés specifies that "a series of specific measures have been designed for each area of intervention aimed at including the gender dimension in the organisational structure, which will help to counteract the inequalities identified in the diagnosis".

Areas of intervention and implementation period

The document focuses on 8 areas of intervention, among which are those related to women’s participation in research and career development; women’s participation in decision-making; the inclusion of the gender perspective in institutional organizations; remuneration policy, and the incorporation of the gender dimension in research. For each of the areas, specific objectives and results have been established and a set of measures have been designed to achieve them.

The Plan, that will be implemented over the next two years, is intended to be a dynamic and adaptable document able to respond to new situations of inequality and future challenges. This is why its monitoring and evaluation will be key during the implementation period.

"The immediate challenge is that the Plan will be collectively assumed as a shared roadmap for equality and that it will become part of the institution's DNA", states the ICM researcher and gender expert, Sílvia Donoso, who believes that "it is essential for equality and the gender perspective to be transversal in all areas, strategies and processes of the Institute”.

In this regard, Donoso adds that "the second great challenge is to incorporate the gender dimension in marine research, since if the gender perspective or gender differences are taken into account in the design of research, different results will undoubtedly be achieved".

For her part, the ICM's gender expert, María Gracia Puga, highlights that "a future challenge will be that the ICM, as a centre of excellence in marine research, must also become a centre of reference recognised for its good practices in gender equality". In this sense, concludes the expert, "the implementation of the 1st Equality Plan will be key to achieving this goal".