During the project’s kick-off meeting, which was held last January, the partners explained not only the role and responsibilities of everyone but also the main objectives and research lines of the project. 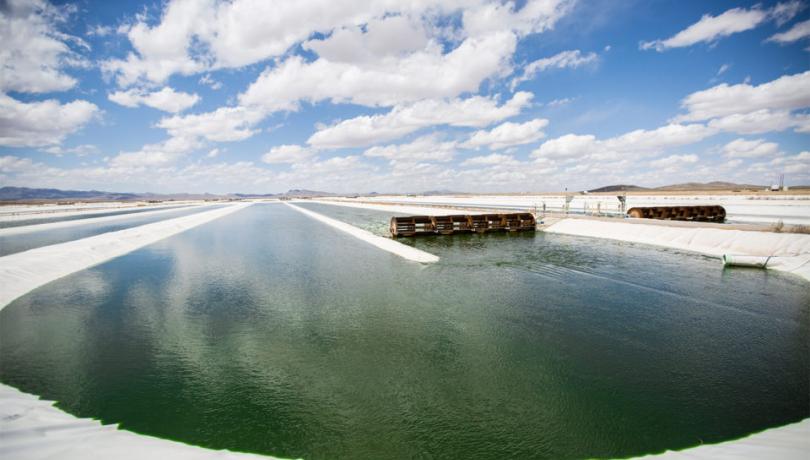 The EU project PRODIGIO, coordinated by the Institut de Ciències del Mar (ICM), celebrated last January its kick-off meeting virtually. The partners took the opportunity to explain not only the role and responsibilities of everyone but also the main objectives and research lines of a project that intends to bring microalgae biogas production technologies faster to commercialization.

The renewable energy technologies that will form the backbone of the energy system by 2030 and 2050 are still at an early stage of development, and bring them faster to commercialization is challenging.

Within this context, PRODIGIO aims to develop a system failure prediction technology that increases the performance of microalgae biomass production and anaerobic digestion systems and advance towards more favorable techno-economic, environmental and social performance to achieve more sustainable microalgae biogas.

Microalgal biomass represents a potential green energy source for the production of biogas when processed using anaerobic digestion methods. However, neither microalgae biomass production systems nor anaerobic digesters are optimized for commercial-scale implementation.

A bio-process's financial success is directly related to its level of process control sophistication, and therefore the future microalgae biomass production and conversion-to-biogas systems will need to be equipped with improved monitoring and control systems for high-level process optimization.

“PRODIGIO will deepen our understanding of the causes for the failure of bioreactor systems. This will involve a huge effort in terms of data generation and processing, but it will also foster the discovery of new findings, scientific creativity and technological innovation", states Pedro Cermeño, the project coordinator.

“Taking into account processes inefficiencies, we estimate that, along with the implementation of prevention countermeasures, PRODIGIO technology could contribute to increasing resource and energy efficiencies by more than 50% throughout the microalgae biogas production chain, which would translate into operating expenses savings and GHG emissions reduction”, adds Cermeño.

Finally, the researcher points out that microalgae biogas production has a great prospect not only in Europe but also in developing countries, and is convinced that PRODIGIO's results will also help boost microalgae-based industries dedicated to the large-scale production of low-priced commodities other than biofuels, such as food, feed or fertilizers.

Among the beneficiaries of PRODIGIO, which is a three year EU project funded by HORIZON 2020 Framework Programme, we can find the ICM, the Spanish National Center for Biotechnology (CNB), the IMDEA Energy Institute, the University of Almería, ID Consortium, the ARMINES/Mines Paris Tech (France), the Alfred Wegener Institute (Germany), the Norwegian University for Life Sciences (Norway) and the National Taiwan University (Taiwan).