Gender inequality is a reality in many research centres. To change this reality, it is essential to design strategies and implement measures to achieve systemic institutional changes and thus address the existing gender bias in organizations. 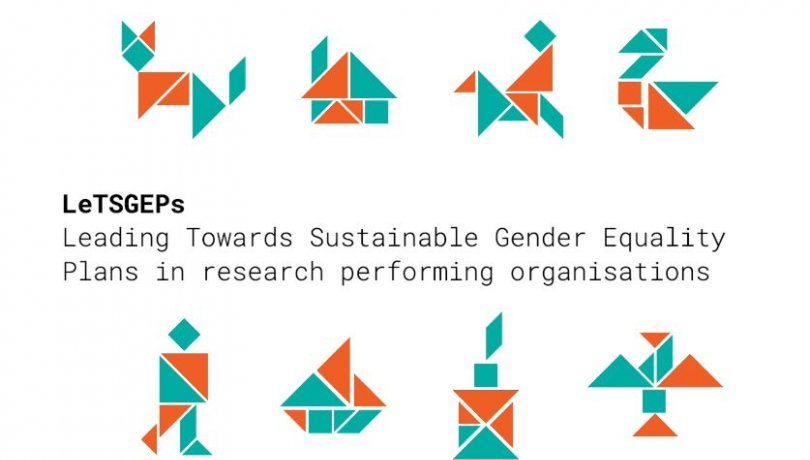 Gender inequality is a reality in research centres as a result of the many obstacles to equality inherent in the research system itself, that is evidenced, among others, by the limited presence of women in higher-level positions or the slow professional progression. To change this reality, it is essential to design strategies and implement measures to achieve systemic institutional changes and thus address the existing gender bias in organizations.

To this end, the European project “Leading Towards Sustainable Gender Equality Plans” (LeTSGEPs), coordinated by the University of Modena and Reggio Emilia and with the Institut de Ciències del Mar (ICM) as a partner, focus on supporting the implementation of Gender Equality Plans (GEP) in research centres and universities of the consortium.

These Gender Equality Plans have a key role: on the one hand to achieve structural changes in academic and research institutions and breakdown gender equality barriers of the research system; on the other hand, to incorporate gender perspective into institutional practices related to human resource management, funding, decisions and research programs.

As a characteristic feature of the LeTSGEPs project, the formulation of any Equality Plan contemplates the use of the gender budget (GB), which promotes gender mainstreaming at all levels of budgeting process and resources. Thus, the GB approach places gender equality at the heart of decision-making on resources collection and allocation at research centres.

LeTSGEPs started last January and is funded with more than 2 million euros by the Horizon 2020 Research and Innovation program. According to the project coordinator, Professor Tindaris Addabbo, "these first months of the project have served to start working in the implementation of gender budgets in European universities and research centers that are members of the consortium, have also allowed us to lay the foundations for the awareness-raising and training activities that we will carry out and have helped us to consolidate our network of experts on gender equality. "

"At ICM, this is the first time that we will follow the gender budget approach for the design of our own Equality Plan and to achieve profound structural changes with a positive impact at the institutional and individual level in terms of gender equality", explains the researcher Esther Garcés, coordinator of LeTSGEPs in the ICM.

"The new ICM Equality Plan we are designing involves the multiple challenges of responding to the current Equality Law, the articulation and fit with the CSIC's Plan for Equality between Women and Men, and the definition of new measures aimed at promoting the integration of the gender dimension in the field of scientific research”, argues Silvia Donoso, a researcher specialized in gender at the ICM.

In this sense, Donoso adds that "the Equality Plan must become an instrument of an integral and strategic nature that allows to promote the integration of the gender dimension in the management model of the organization to achieve a real equality between women and men in all areas of the ICM".

The ICM collaborates with the Area of ​​Equal Opportunities that belongs to the General Directorate of Equality of the Generalitat de Catalunya. This Area, with its expertise, will give advice and contribute with its experience in the development of the project. The LeTSGEPs project consortium includes the RWTH Aachen University (Germany), the Institute of Mathematics of the Serbian Academy of Sciences and Arts in Belgrade (Serbia), the Università degli Studi di Messina (Italy), the Faculty of Economics of the University of Tirana (Albania), the Max Planck Society (Germany), the Institute of Marine Sciences of Barcelona (Spain) and the CY Cergy Paris Université (France).